When unexpected events happen, Harris Services will be there for you every step of the way. We provide 24/7 emergency services for disasters of all sizes.

Water, fire, and smoke damage can severely disrupt everyday life and leave you stressed. With a quick call to Harris Services, our technicians will be there through the entire process. We work with insurance companies, too, ensuring seamless mitigation and structure repair.

No one can plan for a water loss or house fire. It happens so quickly and impacts families in numerous ways – interrupting regular schedules, creating health issues, and causing financial stress. When disaster strikes, it is vital to find an experienced company that can come at any time of day. At Harris Services, we work swiftly to inspect and analyze the structure and damages, formulate an action plan, and work with homeowners, business owners, and their insurance companies to restore and repair the structure back to pre-loss condition. Our 24/7 emergency services include boarding up and stabilizing the home. We strive to keep an open line of communication, so homeowners feel included throughout the entire process. 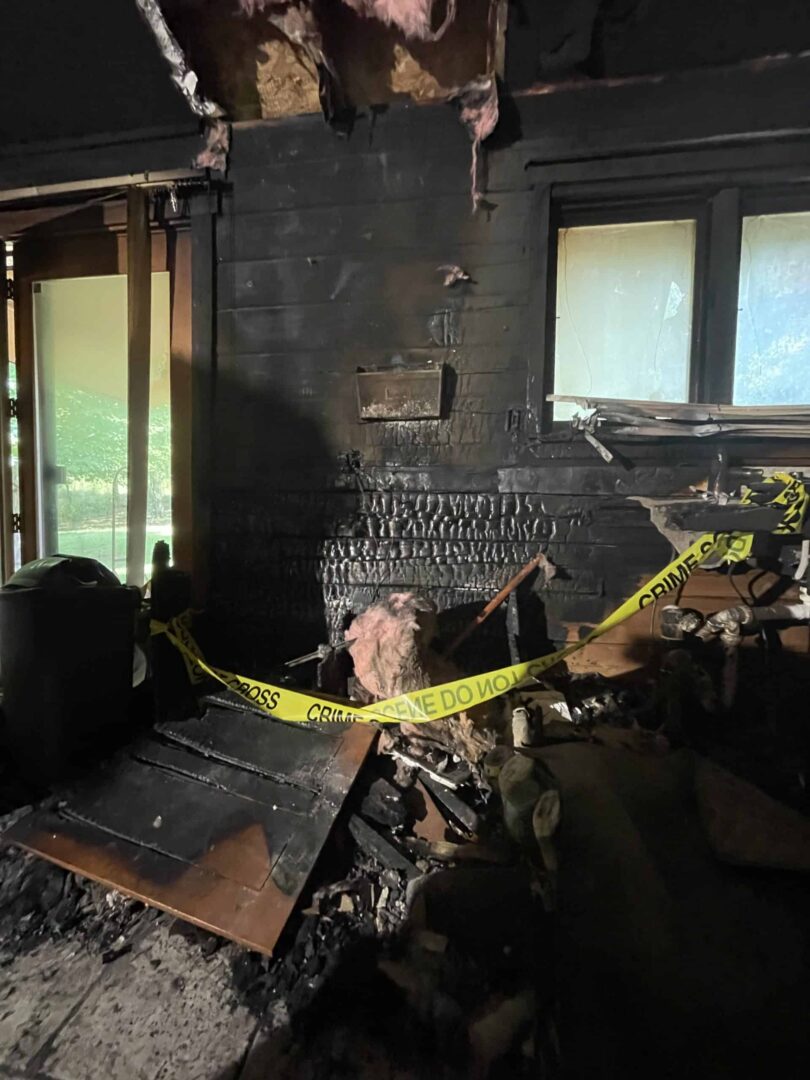 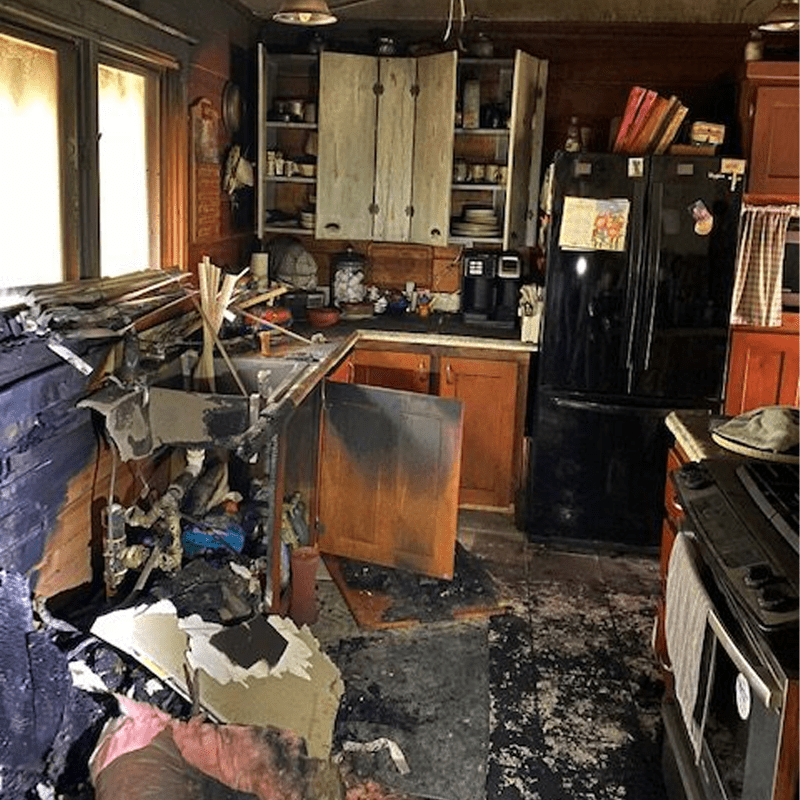 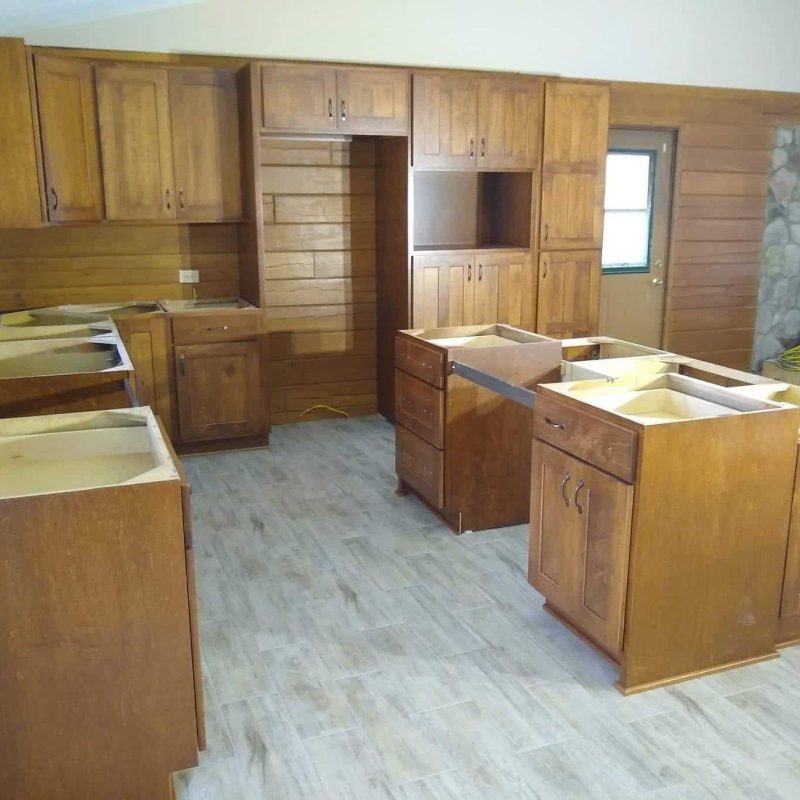 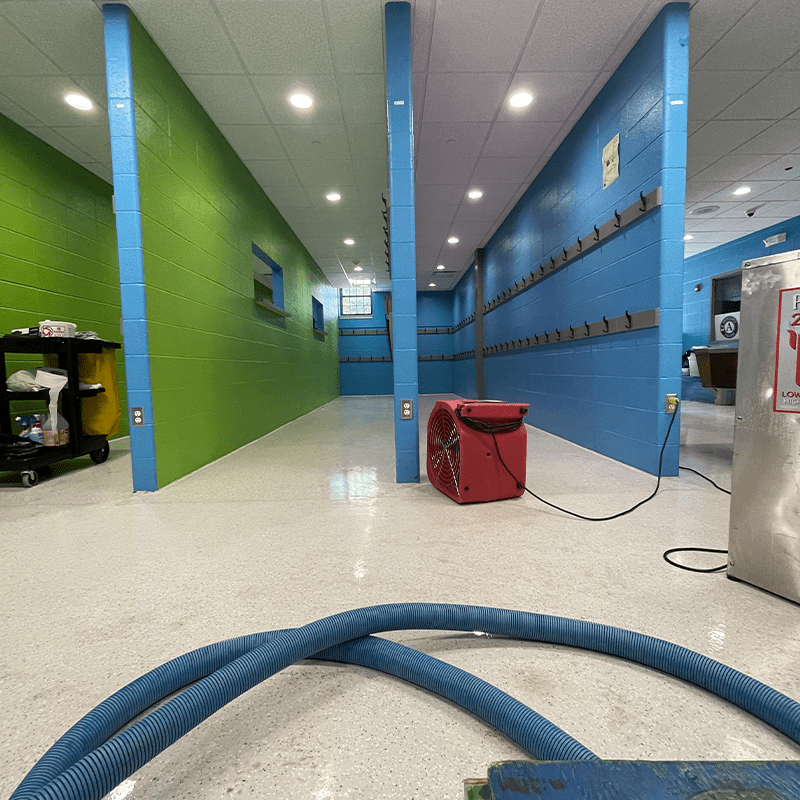 Not only can we restore your home to its pre-loss condition (maybe even better!), but now we can restore the items inside your home as well! In 2019, Harris Services expanded to Mitchell, Indiana, and built a Contents Restoration Production and Storage Facility. We can now pack up all your items from your home, move them to our facility, clean and deodorize them, and then store them until you are ready for the move back. We are so happy to provide this service to Southern Indiana. Many personal belongings are valuable or priceless, such as antiques or photo albums, and no money can replace those things. We understand how important these items are, and we work hard to restore them for you.

Mold is one of the most prolific forms of life on Earth, and you’ve been around it for as long as you’ve been alive. It reproduces through a process known as sporulation in which spores are released and get blown through the air to settle wherever they may land. If that happens to be on a food source, and there’s enough water present, it will grow. With the exception of very tightly controlled artificial environments such as clean rooms and surgery rooms, mold spores are present in every bit of air we breathe. These spores can be a health irritant or allergen for some people, as can mycotoxins.

Mycotoxins are toxic substances produced by fungi, often to defend themselves against other fungi competing for the same food source. Stachybotrys Chartarum, often referred to as black mold or toxic black mold, is one of many species that can produce mycotoxins. The two most common indoor molds in our area are Aspergillus and Penicillium, which are also known to produce mycotoxins. These substances have been known to cause itchy, watery eyes, nasal congestion, trouble breathing, skin rashes, and other allergic responses in some people.

Once the test results are back, we can formulate an action plan tailored to the specific types of mold present.

After following through with the action plan, an Industrial Hygienist will conduct a post-remediation test to ensure that the mold has been appropriately cared for. 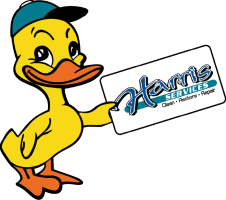