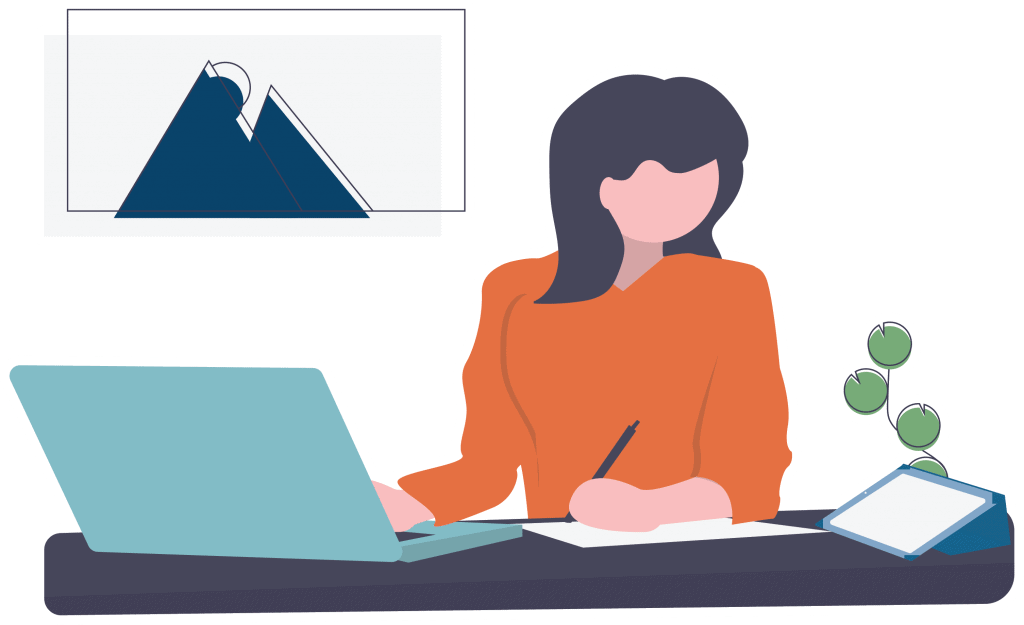 Harris Services understands that water or fire damage is devastating and can negatively impact home life or disrupt a business. From the moment a loss happens, Harris Services works side-by-side homeowners, business owners, and their insurance companies to ensure a seamless mitigation and structure repair. We provide 24-Hour Emergency Services for water damage, fire damage, smoke damage, and board-ups. When water damage occurs, it is important to act quickly to minimize structural damage. Our IICRC certified technicians have the knowledge and equipment to carefully monitor the damage. Water will often hide in areas that the eye cannot see. With state-of-the-art moisture detection meters, we are able to locate hidden moisture. Once all moisture is located and the structure is dry, we can begin to restore a home or business to its pre-loss condition. 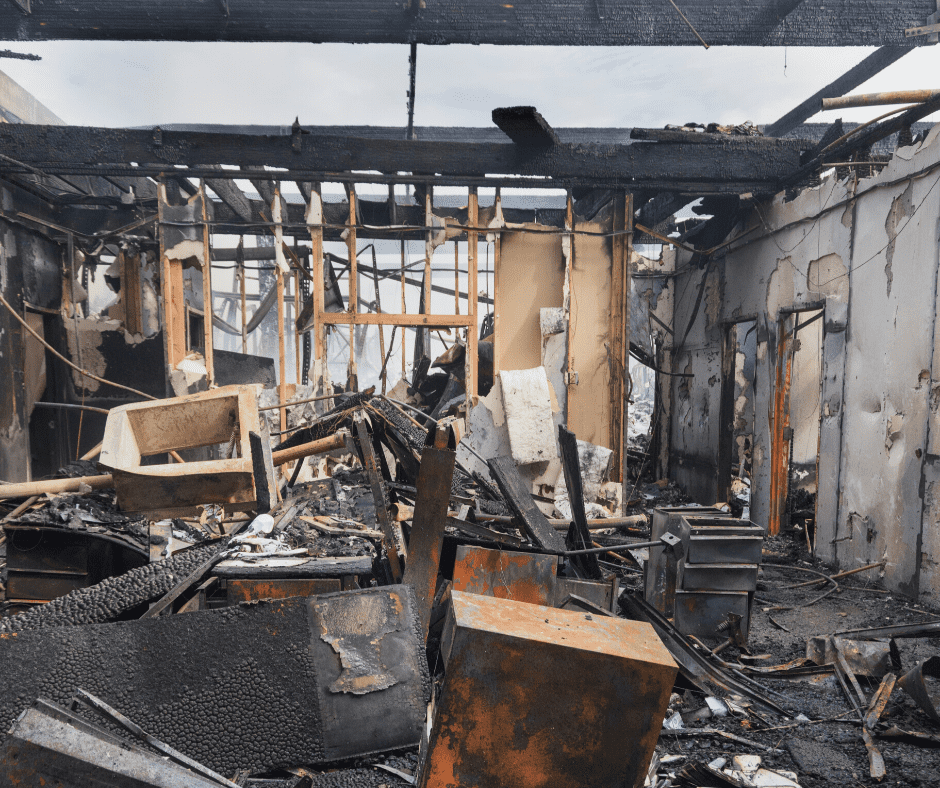 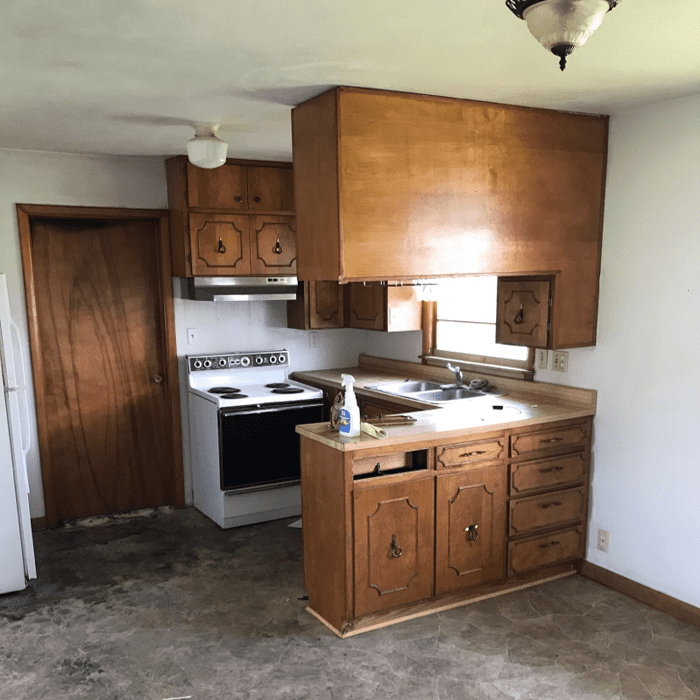 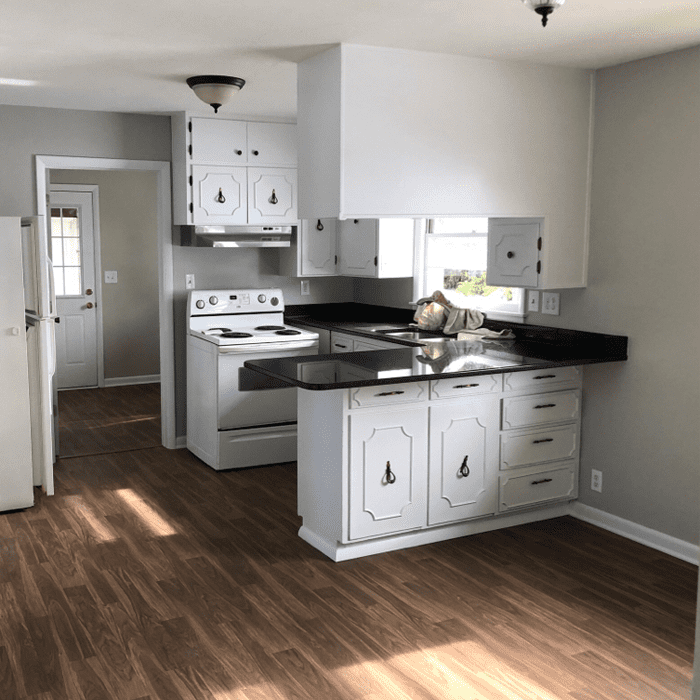 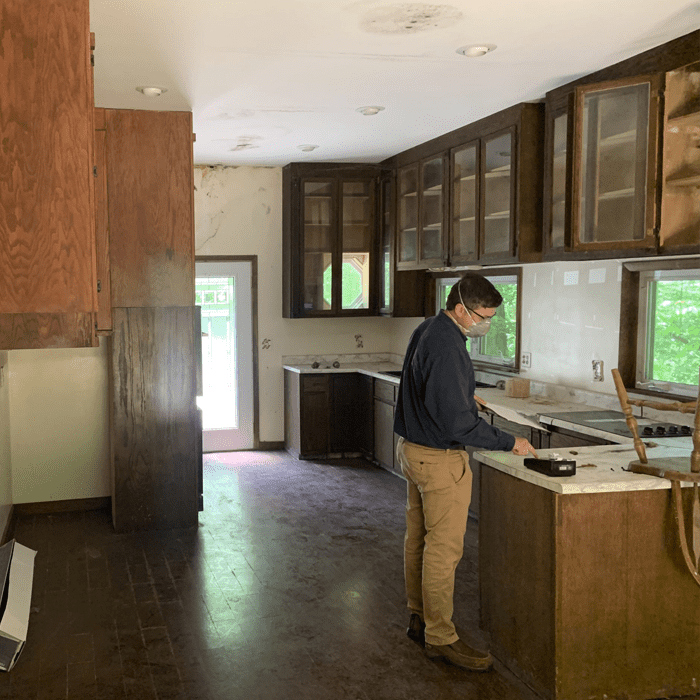 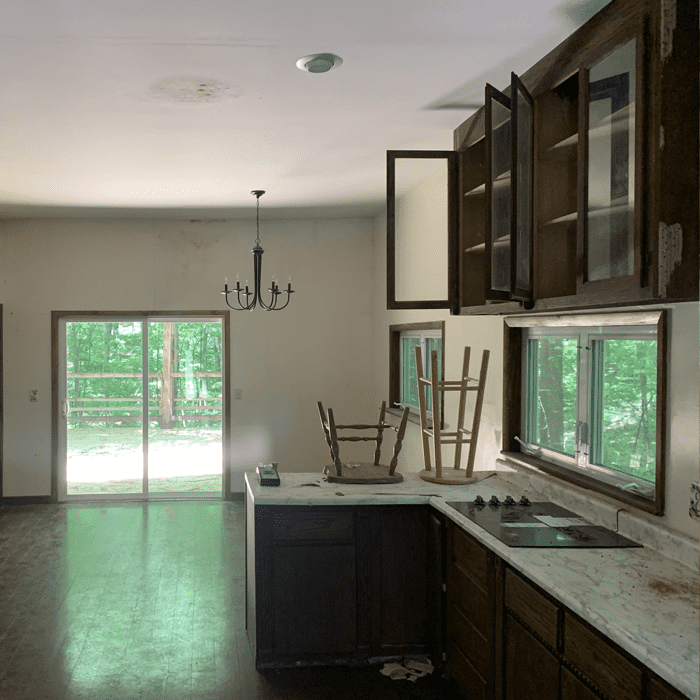 Mold is one of the most prolific forms of life on Earth, and you’ve been around it for as long as you’ve been alive. It reproduces through a process known as sporulation in which spores are released and get blown through the air to settle wherever they may land. If that happens to be on a food source, and there’s enough water present, it will grow. With the exception of very tightly controlled artificial environments such as clean rooms and surgery rooms, mold spores are present in every bit of air we breathe. These spores can be a health irritant or allergen for some people, as can mycotoxins.

Mycotoxins are toxic substances produced by fungi, often to defend themselves against other fungi competing for the same food source. Stachybotrys Chartarum, often referred to as black mold or toxic black mold, is one of many species that can produce mycotoxins. The two most common indoor molds in our area are Aspergillus and Penicillium, which are also known to produce mycotoxins. These substances have been known to cause itchy, watery eyes, nasal congestion, trouble breathing, skin rashes, and other allergic responses in some people. 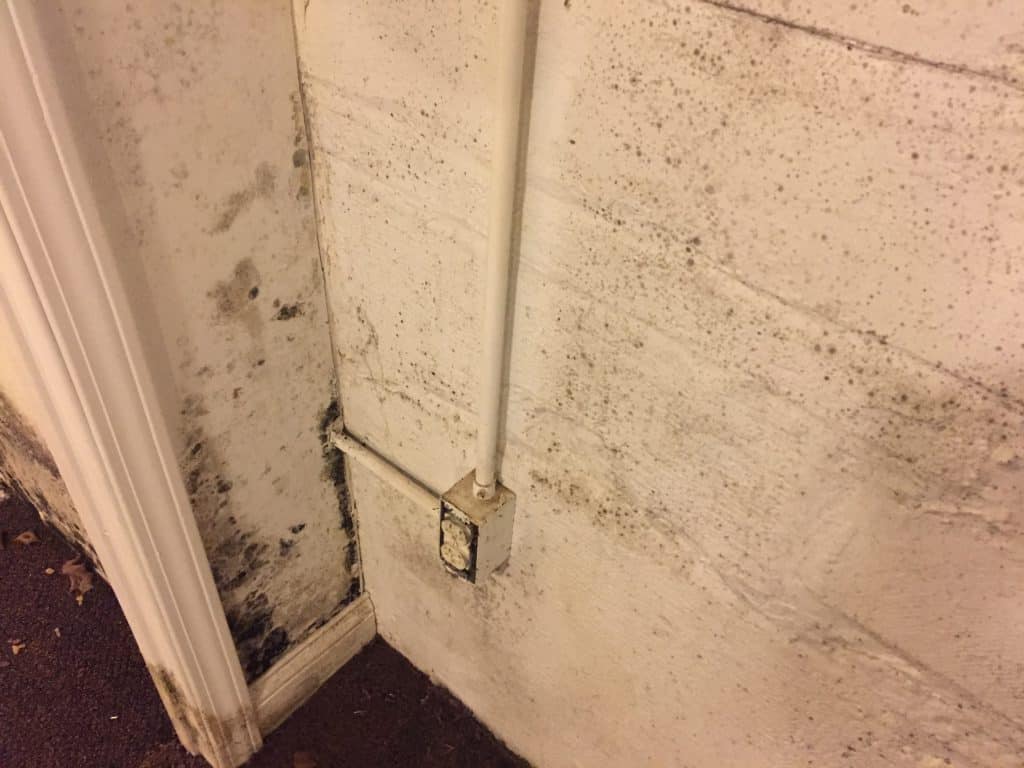 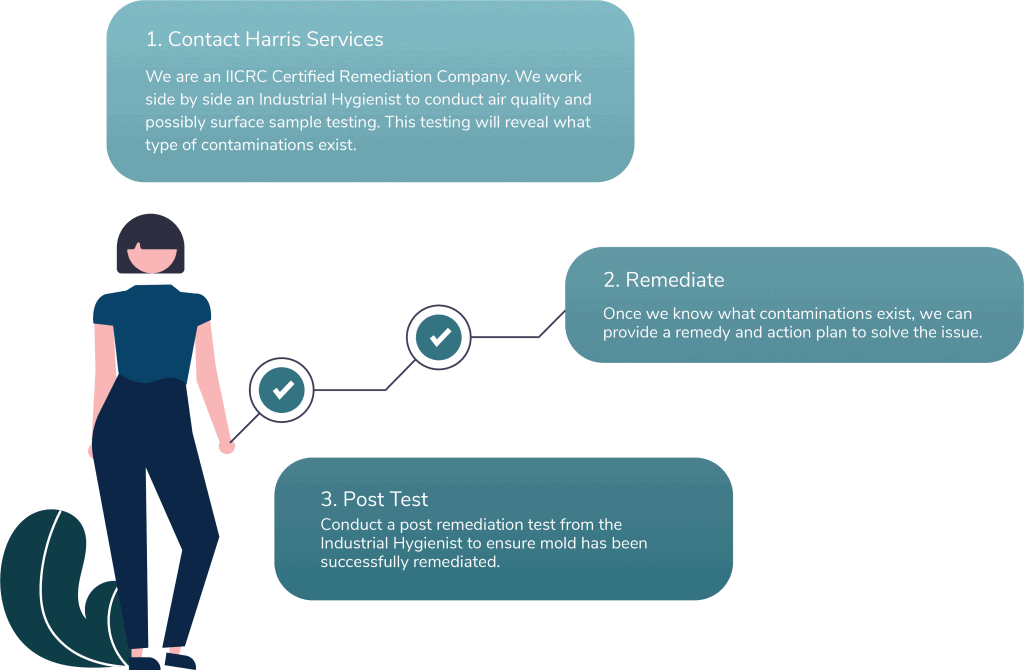 We are an IICRC Certified Remediation Company. We work side by side an Industrial Hygienist to conduct air quality and possibly surface sample testing. This testing will reveal what type of contaminations exist.

2. Remediate Once we know what contaminations exist, we can provide a remedy and action plan to solve the issue.

Conduct a post remediation test from the Industrial Hygienist to ensure mold has been successfully remediated. 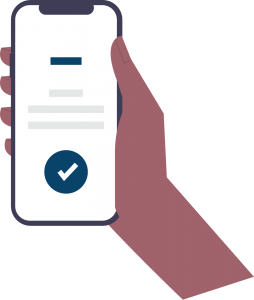 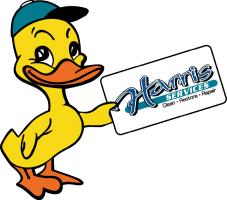